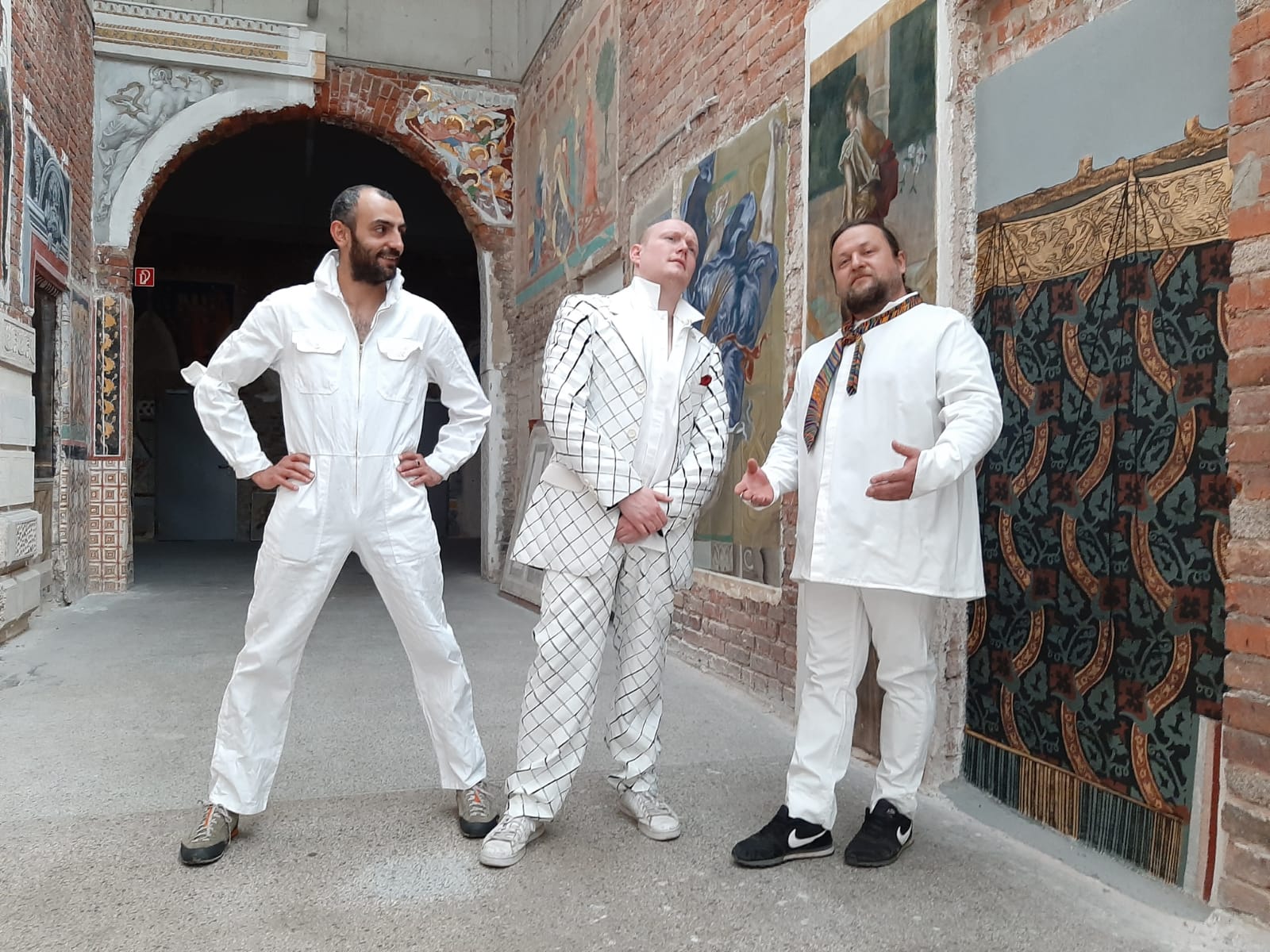 A Zero Artefact (AZA) is a psychedelic rock band, based in Dresden. The band members are Alican Alma on guitar, Mike Langdon on bass, and Angel Vasilev on drums. Their journey began when Alican and Angel came across on a jam session in an underground venue in 2019 where they had a thrilling jam. Then, they started to share their musical and cultural backgrounds with the contributions of Simon Hanel on the bass guitar. Their ideas, in a year, turned into an EP called Quiet Tiger on November 2020. However, Simon Hanel did not take part at the recording sessions. Instead, Giulio Gasparini played the bass guitars for the recording session. After this period, Mike Langdon joined the band as a bass guitarist.