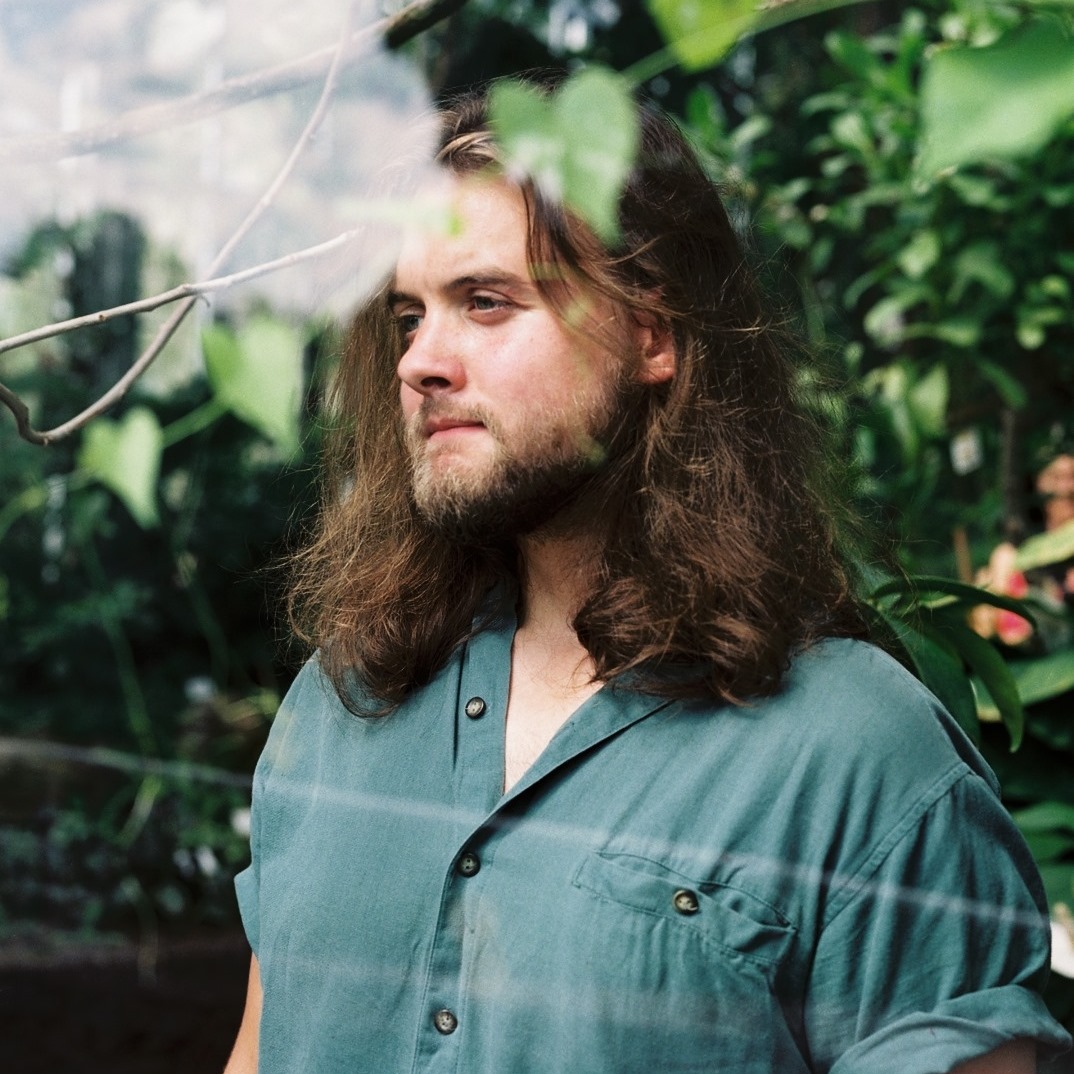 Mark Loughrey is an Alt-Folk singer-songwriter born in the North of Ireland but currently living in Berlin. In October 2017, whilst living in Belfast, he self-released his debut album ‘Treppenwitz’ before moving to Germany.

He has just finished a self-produced E.P. entitled ‘On Through the Veil Anew’ which can be expected on the 11th December.