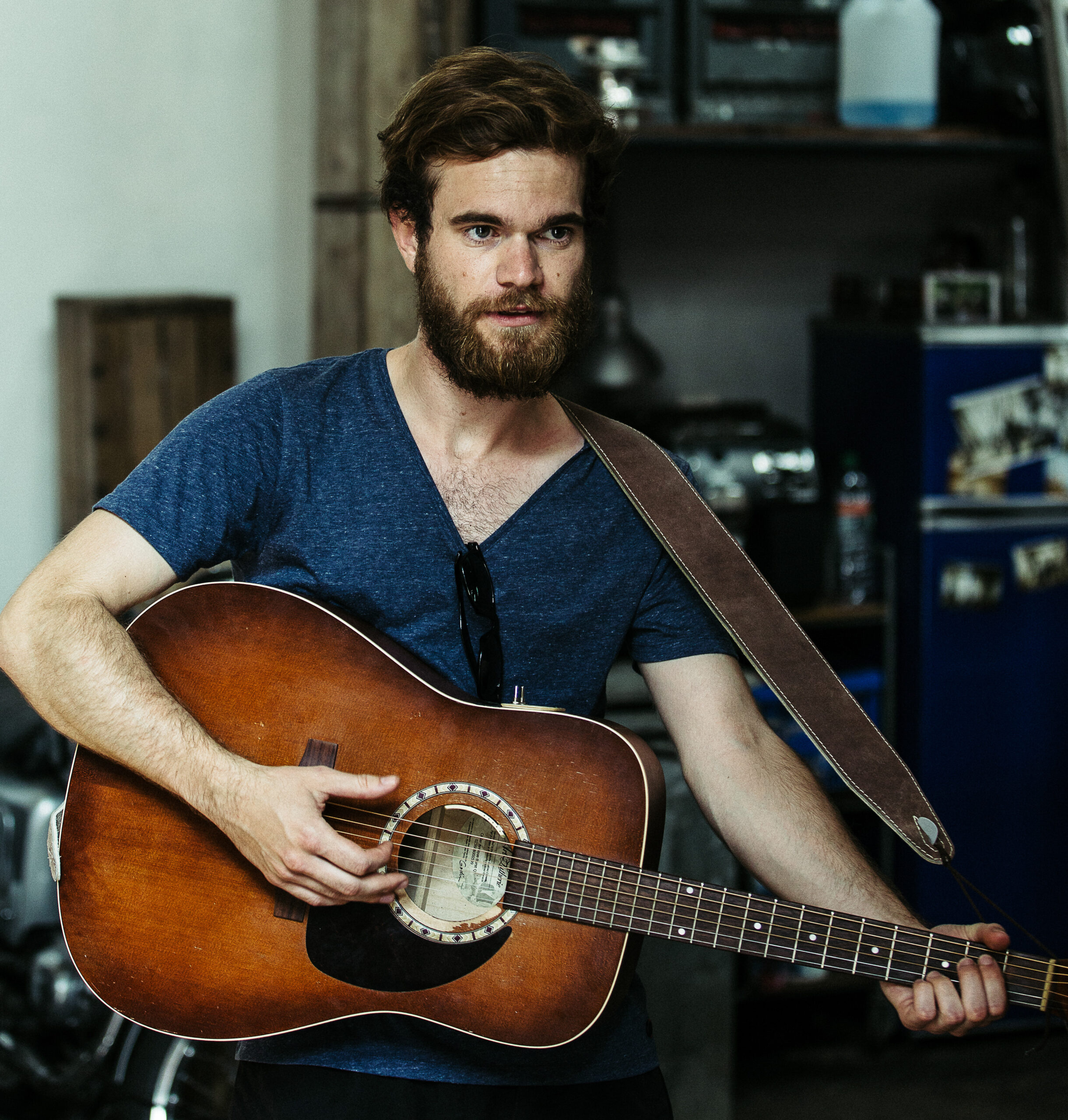 Stories about life on the road. Songs about friendship. Songs about loneliness, anxiety and the search for relief. Songs of the human condition. A meditation on human relations. Stories about the underdogs. Their quest for freedom, the setbacks on the way there and getting it up again. Songs of and for hobos.”
The Trees like Torches is the stage name of 33 year old german songwriter Simon Hermann. After a long musical journey playing in rockbands and traditional music he started writing his own folksongs on guitar.
Back in December 2015 The Trees like Torches published his first EP called “From the Shed”. A limited edition of 100 handstamped cardboard digifiles. The EP was recorded during two week “Songwriters on the Road” tour through mid and east Germany.
In 2016 he chose to become a full-time nomad. Not only he spent a year in Canada busking from coast to coast and exploring Canadas folk festivals. From 2018-2019 he went on an extensive DIY tour through Russia, Mongolia and China while traveling from Europe to Southeastasia by land. These travels left deep marks in Simons Songwriting. From the Hobo Stories of Northern Canadian Territories to Songs about the mystic places he has been and the kind people he met on the road.
During Covid he was searching for new grounds to discover musically. His latest songwriting switches from guitar to piano back and forth. More rythmic elements like a bass drum and foot tambourine are introduced to the songs. The first german songs show up. A more versatile picture of Simons music reveals.